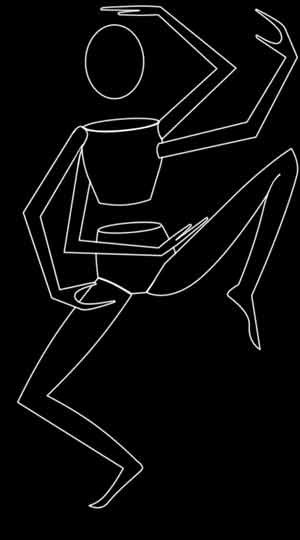 In the beginning, there was nothing but a black box with a flashing cursor.
Those with the knowledge could speak directly to the great intelligence within the box, ask it questions, and receive answers greater than any possessed by mortal man. But only a few knew the language, and the rest of the People would have to wait patiently for the Select to process their queries.

These Select were the first Programmers, and eventually they grew weary of their power and wished to provide a direct line of communication between the People and the Box. And thus language was built upon language, and eventually the Internet was born, and no longer did the People have to wait to discover how many puppies lived in Singapore.

And the Internet was large, but not beautiful, and the Internet was full of information, but it was not wise. And the People began to yearn for something more…a chance to create something both useful and lovely to share with the rest of the world. But though they had Vision, they also had Lives, and having a Life often meant they did not have the time to learn all the languages that had been invented in order to communicate with the Box.

In the swirling chaos of the Internet, a strange beast was welded together from bits and pieces of the primordial essence. Care was taken to ensure that form was matched with function, all the parts carefully tempered and machined to a great shinyness. And at last, in the Great Thunderstorm of 2010, the Creation was brought forth and zapped brutally into life. And it was beautiful, and it was functional, and it made some damned fine websites.

And so Ponderwell was born. 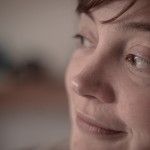